Any competent business leader knows that one of a company’s most valuable assets is its data. But how does one quantify the value of Big Data?

Because companies recognize its importance, they are amassing huge volumes of data. But to hoard data like a dragon hoards gold, only to sit on the pile of treasure doing nothing with it is a tragic waste.

The rising power of Big Data

The use of AI to harness the power of Big Data is an exciting and rapidly growing field of study. According to a 2018 Gartner survey, however, only 4 percent of companies that were surveyed have actually implemented AI-based solutions, although many companies were at various stages of researching AI.

A company’s data has immediate value through direct monetization — selling what data they have to an outside organization — but Big Data’s true value is how it can be put to use for a company’s own best interests.

Big Data is far more than a valuable resource to be bought and sold. It is a powerful tool that, when wielded intelligently, can give a company an amazing edge against competition. It is a vital resource to help businesses limit wastage of time and resources, target their audiences, influence decisions and enhance customers’ experiences. And because the technology is evolving so rapidly, Big Data is an increasingly fascinating and lucrative field. 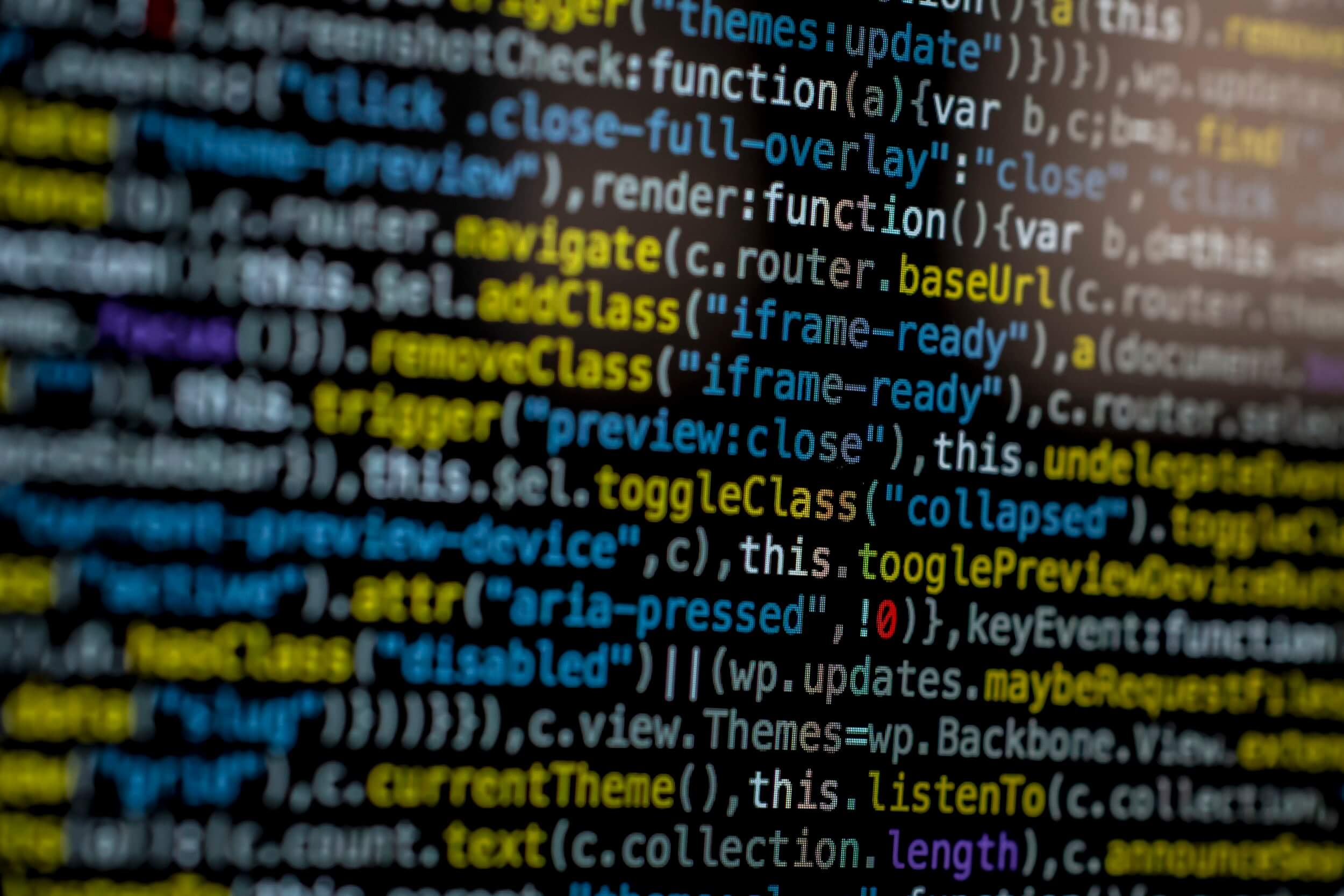 The world of business contains a lot of players doing a little big talk around Big Data, but few examples of companies using it to its full potential.

With 1.9 billion servings consumed globally each day, Coca-Cola is the world’s largest beverage company. This scale of business produces mountains of information, and Coca-Cola has used that Big Data to expand its business even further.

In 2017, the company analyzed data collected from self-service soft drink fountains and decided to launch Cherry Sprite. By monitoring how customers were mixing their own flavor concoctions at smart self-service machines, Coca-Cola was able to pinpoint the new flavor most likely to succeed.

The beverage giant has also used Big Data behind the scenes. By gathering massive amounts of satellite images, weather data and information on crop yields, Coca-Cola is able to ensure optimum growth of orange crops for its Minute Maid and Simply Orange lines of drinks.

Although early AI was prohibitively expensive, available only to the biggest corporations, the rapid growth of this technology has made it more affordable than ever. Many smaller, newer businesses are now able to access this powerful tool.

Most companies simply can’t afford to hire an army of in-house data experts to research and then implement the infrastructure of new AI software. Gathering the human capital and building this software from scratch isn’t necessary, however. For many, the best course of action is to find an outside expert to expedite their AI efforts and build custom-made software that best suits a company’s needs. 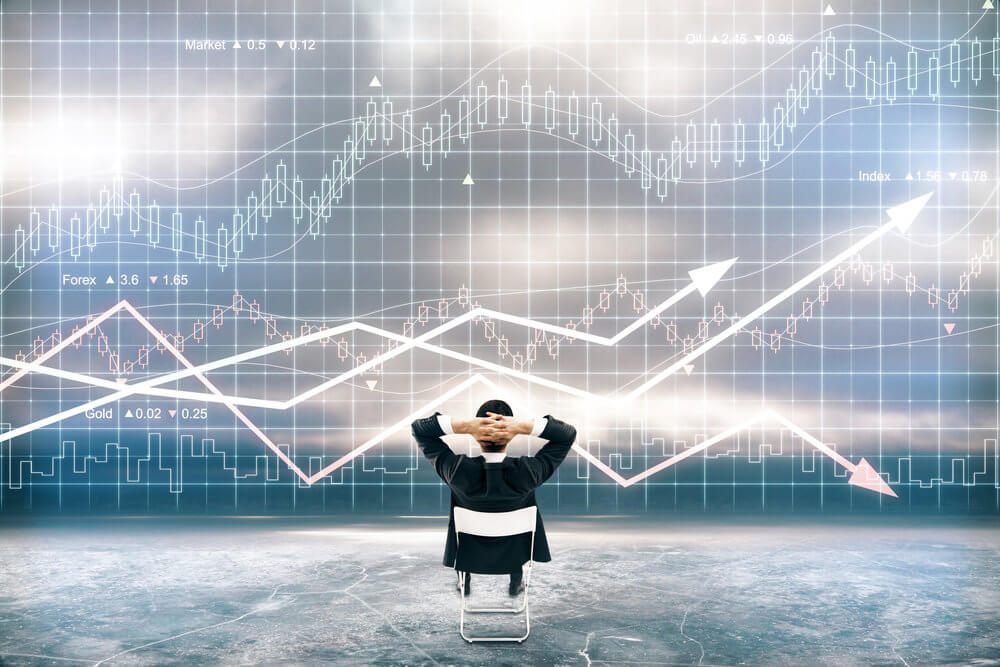 How Evo software can put Big Data to work

To the uninitiated, artificial intelligence (AI) is in the realm of science fiction, something that will only really become a reality far in the future. But AI exists everywhere today, not as the walking, talking robots seen in movies, but in the form of software that learns and adapts the more it’s used.

AI can be used to automate a variety of processes. Companies in the retail industry can map consumer behavior and make predictions on purchasing habits by using AI.

Putting AI and machine learning to work in your company will have a huge impact on efficiency and profitability. Smart software can automate a great deal of processes, reducing human error and freeing up employees to devote their time and talents to more nuanced, high-level tasks.

The competitive edge that AI gives a company makes the initial investment in setting up the software well worth it. Once implemented, the effectiveness of the software builds and builds as it gathers more data and learns as it goes.

Most companies already have vast stores of data at their fingertips. With machine learning and AI from Evo, businesses can stay ahead in the race to tap into the power of Big Data.

He studied accounting and journalism in Sacramento, California before moving to New York City to be a freelance writer.

When he isn’t writing about Big Data, machine learning and the retail industry, he enjoys walking dogs in Central Park.