The reality is that it’s already underway, with AI flexing its bionic muscles and matching, or even bettering, its human creators across a series of tasks.

In image identification, Google’s Neural Image Assessment (NIA) has been trained to predict how we’re likely to respond to a particular image based on how aesthetically pleasing it is (a task it performs with astounding accuracy).

More incredibly, Google’s speech recognition software has recently caught up with us in its ability to understand, well, us. A 20% increase since 2013 has seen it reach accuracy levels of 95%, which just so happens to be our capacity for understanding.

And while, short of some radical evolutionary breakthrough, our capacity will long be set at that limit, there’s no reason Google’s machines won’t keep improving.

But AI has also come up short, with some unexpected and sometimes hilarious consequences.

“Common sense”––a distinctly human quality despite that fact that so many seem to lack it––is another frontier still out of AI’s reach.

When given a narrow, repeatable task, machines convincingly beat humans

Off the back of this success, AI then steamrolled through the next two decades.

AI design teams put their creations to the test against the world champions of games, from poker to Pac-Man, with AI coming out ahead more and more often.

Twenty-one years after Kasparov’s defeat, the most recent chess-directed algorithm, Google’s AlphaZero, proved the awesome power of AI when it absorbed all chess knowledge in just four hours to beat the reigning AI champion, Stockfish.

Despite our recent success in the field of narrow, or “weak”, AI, we still haven’t broken through the boundaries of general artificial intelligence.

We haven’t yet created a self-teaching system that betters human-level intelligence across a number of disciplines. Some believe it’s 30 years away, others think it could be centuries.

The reason for this is simple; it relates to our complexity. It has so far proved impossible to decipher and replicate what has ensured our dominance as a species: the complexity of our neural network.

And this is what we bring to the table in the human-machine alliance: our ability to think critically and innovatively, whatever challenge we’re facing. 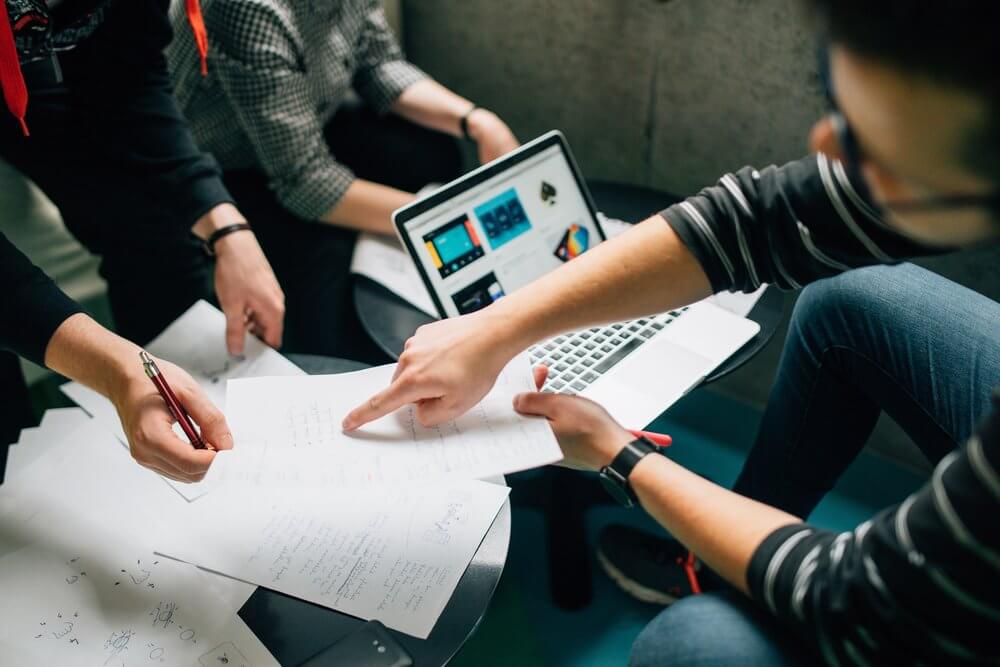 Whenever an outcome is deterministic, and arrived at through a process involving repetition, machines will always be more effective than us.

When drawing on vast reserves of data to establish, let’s say, a product’s optimal pricing, a machine’s memory, and its speed in accessing that memory, AI simply outperforms us.

And because our memories are slower and more imperfect, a machine dramatically reduces the risk of error in a significantly shorter time. 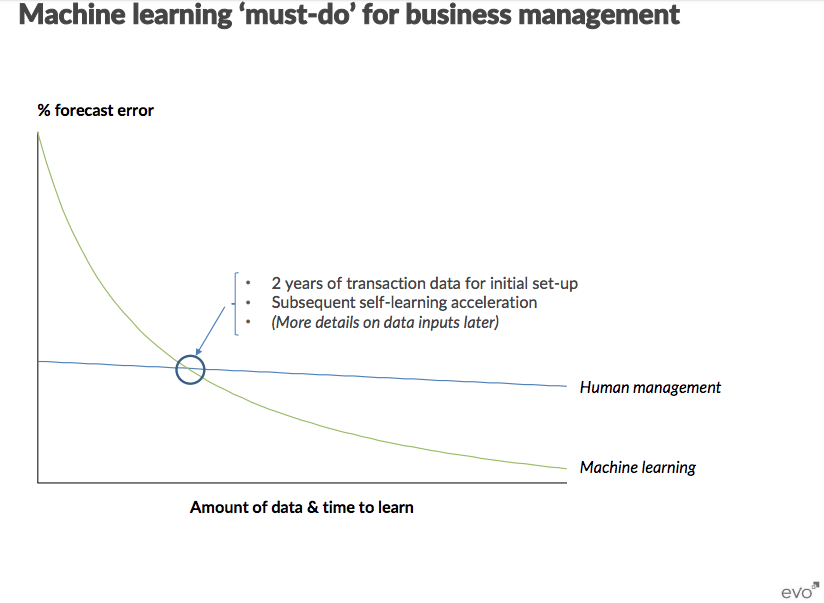 The superior speed and accuracy of AI was already perfectly apparent back in 2011, when IBM’s supercomputer Watson beat two former champions of the US gameshow Jeopardy!, buzzing in for one answer in a mere 10 milliseconds. Seven years have since passed, and the computers have only got quicker.

Whenever an outcome is open-ended, however, only humans can provide the insights needed to succeed.

And as critical thinking and innovation apply as much to the boardroom as they do to board games, this ensures that, for the foreseeable future, the human role will remain crucial in business.

This role could involve making strategic decisions, like raising the price of an aspirational item purely because you know that aspiration is its main selling point.

Or it could be something far simpler, like using our reason to determine what we want a machine to do with the data we feed it, the questions we ask of it, and which outcomes we want from it.

For while a machine limits itself only to what’s possible, we limit ourselves to what we consider reasonable. 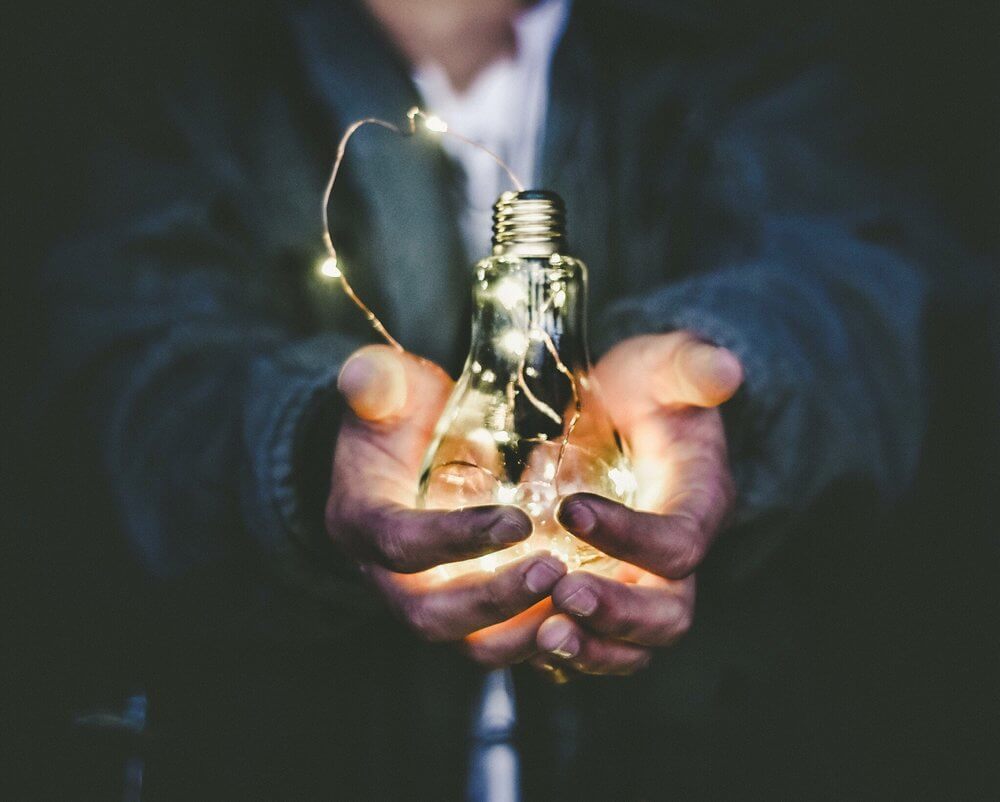 We’re past learning how to answer questions. Our future success depends on how well we ask them.

As of 2017, the AI index revealed that machines are rapidly catching up with human-level performance at searching through a document and finding the answer to a question.

In showing AI’s future potential, this is very encouraging. But the machine learning that produces it depends on humans defining what question to ask of the data.

Making sure the objectives machines work towards are aligned with our values will be critical, whether this relates to optimal pricing or inventory allocation in the business sector, or diagnostic and curative capabilities in healthcare. 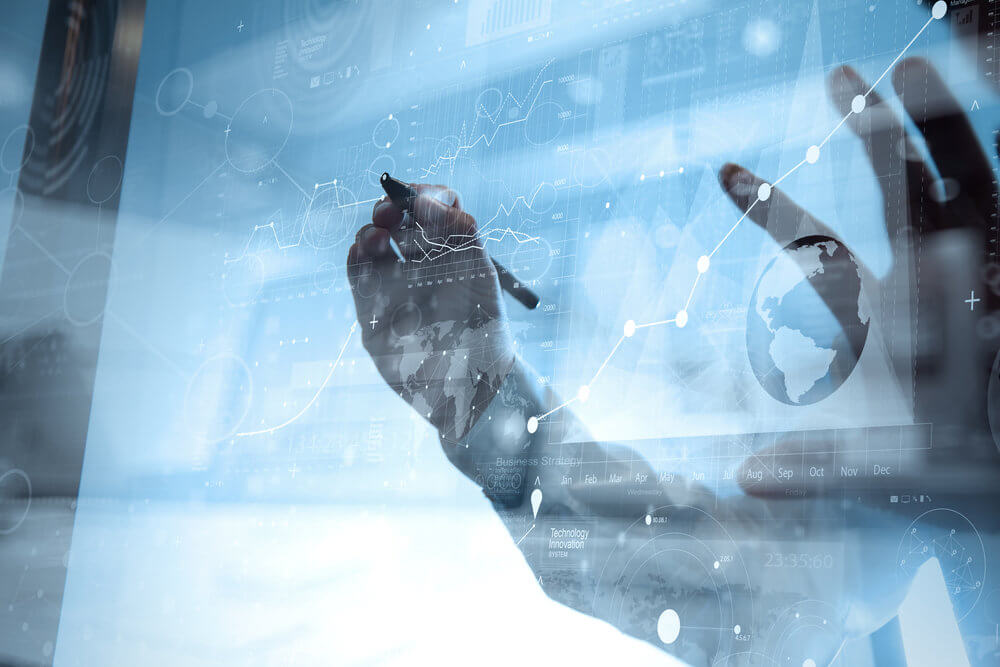 In the wake of his defeat to Deep Blue, Gary Kasparov immersed himself in the study of AI. The fruit of his labor was a book called Deep Thinking: Where Machine Intelligence Ends and Human Creativity Begins.

In the book, he outlines his concept of “advanced chess”, in which a human pairs up with a machine to play another human-machine team.

Kasparov describes the situation as mutually beneficial, with humans using our intuition to guide AI’s capacity for calculation.

And as critical thinking and innovation apply as much to the boardroom as they do to board games, this ensures that, for the foreseeable future, the human role will remain crucial in business.

The ideal human-machine alliance combines the best of both worlds

Ultimately, it’s our primal abilities to #innovate, to holistically see “the bigger picture”, to exploit #opportunity, and to be driven by #success that will see us reap the full rewards of the #human-machine alliance.  Tweet This

He is an experienced journalist who covers branding, social media, marketing, and technology, with degrees from the University of Exeter and University of Oxford.