Ever since science fiction movies have suggested that machines or robots will someday take over the world, people have entertained the notion that this may actually happen. Although technology has advanced in amazing ways, and artificial intelligence and machine learning have pushed to the forefront of innovation, the idea that machines could transcend their need for humanity seems patently ridiculous.

This discussion often includes the question of value judgments. Are machines better than people, or are people better than machines? In truth, each is better than the other at particular tasks. You could just as well ask if a dog is better than a toaster or a cell phone is better than a horse. Other than one of being organic and the other constructed from static materials, the things on either side of the debate are equally beneficial. It only matters what you want to use them for.

Machines and humans do different things. However, with the increased technology currently being developed, the things that people are so good at including complex cognition and emotions, are starting to show up in computerized systems. Scientists and tech experts work incredibly hard to create complex algorithms that allow a machine to “think” in a very human way. Instead of a neural network, they are creating a digital one. 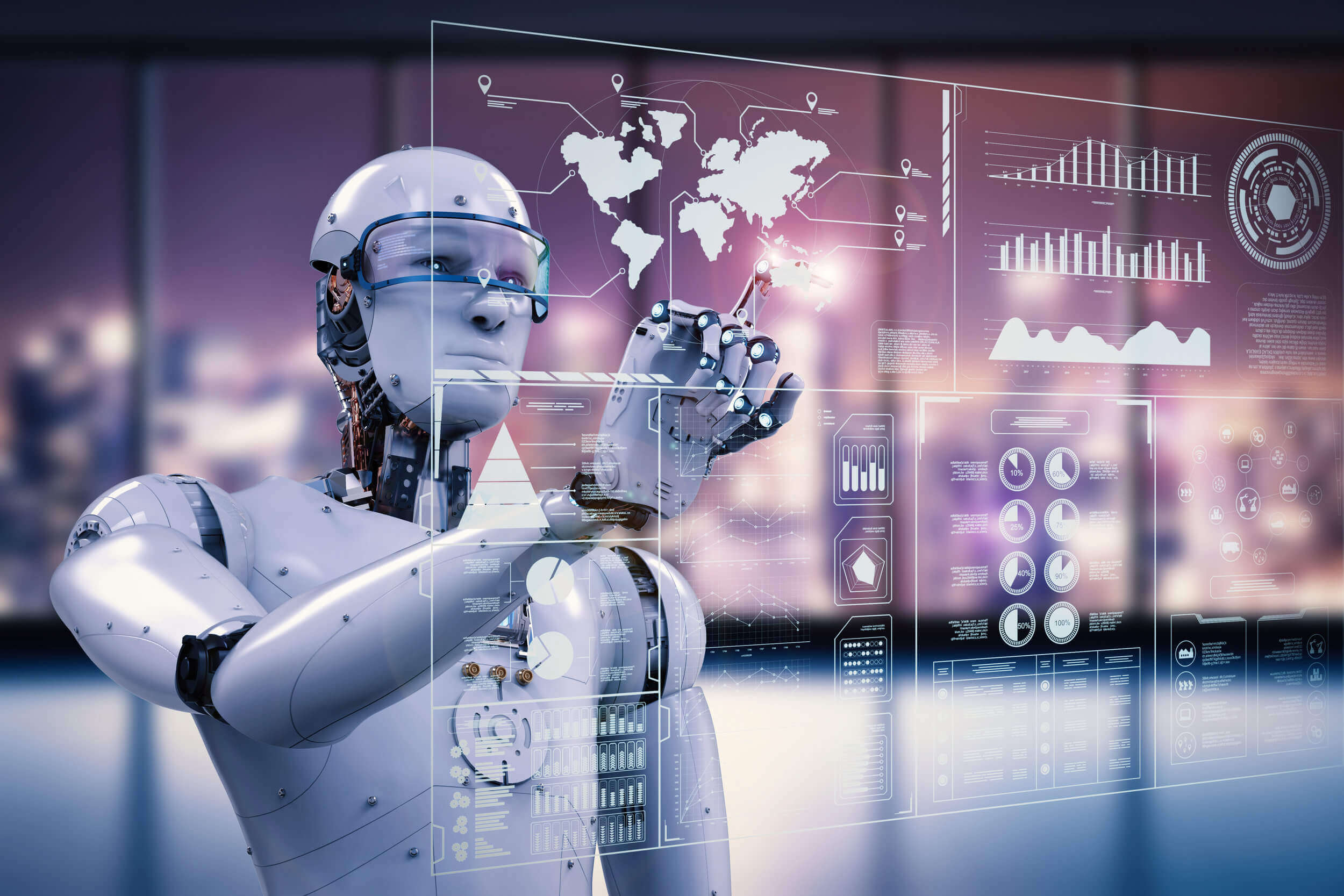 One thing that stands in the way of this type of project is the ultimate complexity of the human brain. Inside of any person’s head lies the ultimate computer that creates more connections and figures out more computations every day than any machine ever has on the face of the earth. Within the network of hundreds of billions of neurons, electrical impulses, chemical signals, and more work together and in concert to make us do everything from sneezing to manipulating a complex piece of equipment.

Not only is the complexity of the human brain unparalleled, but it also performs all of its functions without excessive flaws on less electricity than a standard battery. You cannot even get the simplest machine to operate on one battery anymore. The simplest child’s toy usually takes four to six at a time. A machine required to do all of the activities that a human brain does every day would require more energy than we currently know how to harness.

What, exactly, would be the point? Humans exist and will continue to do so for the foreseeable future. Our brains function quite nicely in all the ways we need them to. In fact, no other evidence proves the possible superiority of people more than the fact that we are the ones who create the technology and machines that now compete against us.

Complexity and energy needs will always stand as some of the deciding factors in the machine vs. human debate. Course, things like creative thought, relationship building, empathy, and consideration require people’s brains to exist. No matter how advanced technology becomes, it will still lack that spark of humanity that our fellow people want.

These traits, especially creativity and holistic vision, allows people to operate in a highly efficient and creative way. We have the ability to think outside the box rather quickly. We also have the ability to come up with questions, theories, and hypothetical situations to help figure out solve a problem or create a new way forward. Machines use data to efficiently answer questions but do not yet have the ability to do those very human things. 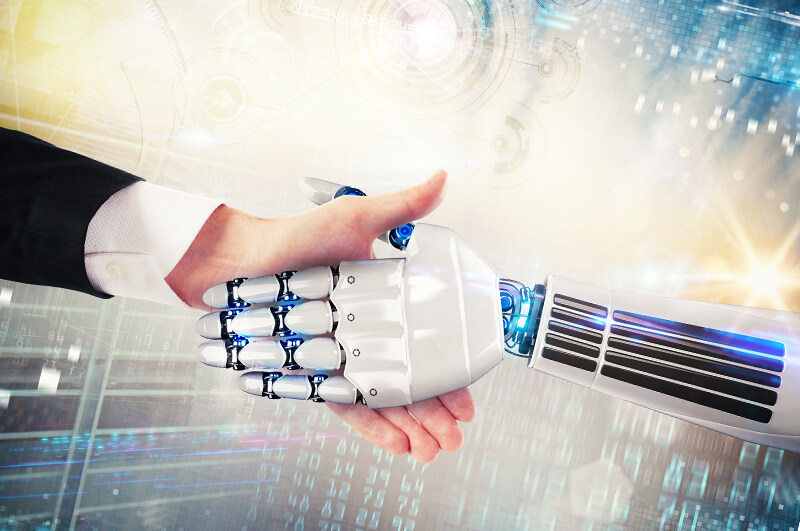 The comparison between machines and humans happens over and over again. As technology advances, so too does the sophistication of what the human mind can process and imagine. The first time a robot appeared on the movie screen and stumbled around like a tin can with legs, the audience was mesmerized and terrified by the seeming power it held. These days, the idea of such a machine causing any type of problem is ludicrous.

Although science fiction movies still exist and thrill viewers, the human vs. machine debate has slowly been usurped by the conversation about how we can help each other. How can innovative thought and creativity help to build systems that do their part successfully so we can focus on the intrinsically human side of progress?

With the proliferation of computers, smart technology, alternative energy systems, and digital connectivity, no doubt exists that machines are fully integrated into the human world. Now is the time to determine how we can complement each other and each work with our own strengths to journey on into a brighter future together.