Just because AI isn’t yet worthy of science fiction, it doesn’t mean it’s not already revolutionary

Two years ago, Berkeley computer science professor and AI expert Michael I. Jordan wrote an article warning against overinflating the claims of AI. He declared the AI revolution something we could only hope to reach in the future. I’d argue the revolution is now here. It just doesn’t look the way sci-fi always portrayed it.

As Jordan rightly points out in his article, the term “artificial intelligence” or “AI” is applied so widely to so many technologies that it has become practically meaningless.

The current public dialog about these issues too often uses “AI” as an intellectual wildcard, one that makes it difficult to reason about the scope and consequences of emerging technology.

Michael I. Jordan, “Artificial Intelligence – The Revolution Hasn’t Happened Yet”

It’s an “intellectual wildcard” that can be used to discuss any sort of logic-based or reasoned task previously done by humans that a computer can now complete. Algorithms such as natural language processing, neural networks, and even lower-level functions like pattern recognition often are included in the AI discussion.

When you cast such a wide net, it is no wonder that AI has failed to live up to our expectations. Short of creating artificial intelligence with reasoning equal to a human’s, no AI is going to look like it has reached its potential. Unfortunately, discounting AI that isn’t worthy of science fiction limits us from taking advantage of the truly revolutionary AI that does already exist.

The ultimate goal of AI historically has been viewed as the creation of a totally independently reasoning machine. This autonomous AI is a great ultimate goal, but we don’t have to wait for that possibility to recognize the revolution. AI that augments human intelligence, empowering us to make more effective decisions based on data, is already a dramatic improvement over traditional decision-making.

Whereas people were previously confined to decisions informed by the limited amount of information that any individual could collect and process effectively, AI allows people to aggregate all the relevant information and understand its implications quickly. While people may not be freed from the process entirely, decisions become substantially more effective. That is revolutionary — and what I’d argue is the best use of AI. 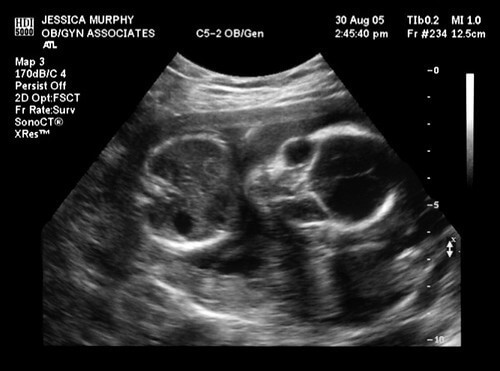 When we allow the goal of AI to be automating and optimizing human decision-making, not removing humans from the equation, the progress we have made in AI since Jordan wrote his piece becomes much clearer. Take foetal ultrasounds, for example. Jordan’s article opens with a story illustrating the limitations of humans to effectively use data, statistics, technology, and medical information to assess risks in prenatal care. Because there are so many factors involved in choosing the best care plan for pregnant women and developing foetuses, dangerous miscalculations were common.

Just five months after this article was published, however, researchers released an AI system designed to assess ultrasounds to detect and diagnose cardiac abnormalities. The system would recommend treatment plans after evaluating all the complexities that made it challenging for doctors to make optimal recommendations. Doctors and patients have ultimate control over medical decisions, but they are better-informed thanks to innovations in AI. The exact problem used to illustrate AI shortcomings has already been revolutionized — without anyone suggesting that the AI be used without the ultimate power to decide left to humans. Many other examples could be provided, such as the monitoring of chronic conditions (e.g. diabetes) via watches and phones.

Advances in AI over the past two years that help people make better decisions aren’t limited to the medical field. Business has similarly transformed. Accenture patented a technology that conducts instant spend analysis, allowing users to respond more agilely to changes in finances. A new fashion company Glitch uses AI to generate unique design ideas but keeps designers on hand to make the ultimate call on what will appeal to consumers.

Evo, the company I work for, was founded on the ethos of creating value from automated decisions. Most companies have historically calculated demand forecasts on historical data and pasts sales, but our AI allows these assessments to include real-time data from a more extensive range of sources. This increases forecast accuracy by an average of 36%. Humans make critical business decisions based on these forecasts, but they have a much better basis for their choices than their guts. 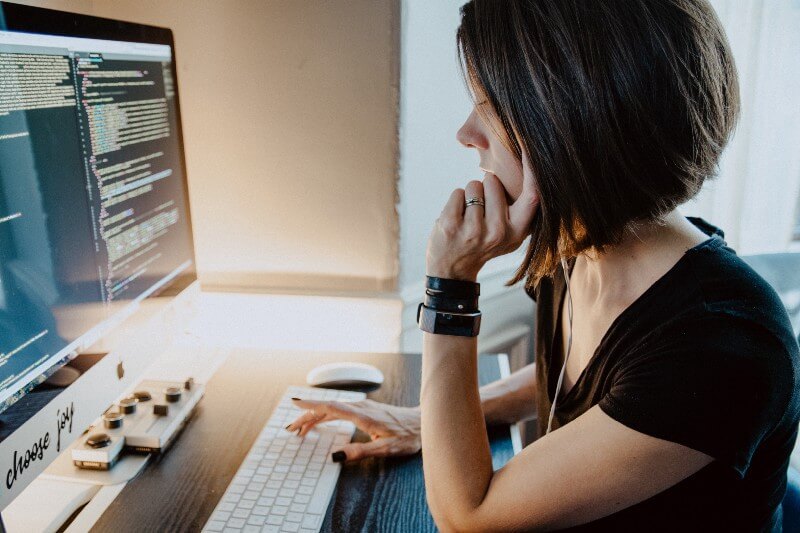 AI as a human-machine alliance

Keeping the AI autonomous wouldn’t necessarily improve outcomes anyways. The accuracy of AI recommendations often improves with additional subjective human input. Our supply chain algorithms, for example, deliver even more accurate demand forecasts when store managers can adjust stock recommendations to a limited extent. Why? There is a certain ineffable local-level human understanding of customer needs that people develop over time that is difficult to quantify.

By combining the power of AI calculations with human intuition, we increased forecast accuracy by 5% over the gains from autonomously generated AI forecasts. We certainly can’t guarantee that any particular human intervention in an AI model will have the same positive impact; human biases regularly replicate themselves in AI. Yet the overall impact of human-AI partnerships has been positive. It is where we have achieved innovations worthy of calling our progress a revolution.

When you consider what’s already possible through AI and what becomes newly possible every day, it’s clear that we have reached a tipping point in the field of AI. New academic and business applications emerge daily. AI developments may diverge from our expectations, but that does not discount the immense progress we have achieved.

Jordan wisely advised that the hype around fully autonomous AI was holding us back from seeing the opportunities made possible by embracing AI as a means of intelligence augmentation. It’s the combined power of human intuition and the computational power of machines that has the most potential to solve our pressing societal problems. He is wrong, however, to suggest that means we have not begun the AI revolution. Our use of AI to help people make more rational and better-informed decisions is itself a revolutionary step.

The AI revolution is here. It just turns out that we are on the same side as the machines.

Want to read more about revolutions in data science? Check out these articles.

EvoFlow: why we preferred our own solution to Airflow

Tobia Tudino is a Data Scientist at Evo. After obtaining his Ph.D in climate science at the University of Exeter, Tobia worked as Data Engineer in London. He is specialised in the analysis of the customers’ digital experience and in the creation of complex machine learning algorithms using R, Python, Amazon SageMaker and Google DataLab. He is particularly interested in the translation of complicated concepts to easier terms. In his free time Tobia loves swimming, reading, and exploring new challenges.