When inventory is increasing, but so are out-of-stocks, finding the right software is critical to making sure you have the right inventory, in the right amount and at the right time.

A miscalculation in the other direction, overstocking products, can be just as costly. This year, the Swedish clothing company H&M has managed to accumulate a hoard of unsold clothes valued at $4 billion. This inventory issue developed over several years due to sales being weaker than expected.

Retailers and brands who markdown inventory by too much and too frequently run the risk of conditioning their customers to expect discounts. The National Retail Federation (NRF) released a report in January 2017 which found that one in three shoppers stated that 100 percent of their holiday gift purchases from the previous year were on sale.

Rather than risk the company’s image and have H&M garner a reputation to consumers as a discount-led brand, executives of the company said they would forego having major sales and instead recycle or donate to charity any clothing that can’t be sold. Oftentimes consumers’ pricing perceptions are just as, if not more important than actual prices.

Many retailers struggle on the slippery slope of markdown pricing strategy, making costly miscalculations on which products to markdown, when to mark them down and by what percentage to reduce their prices. 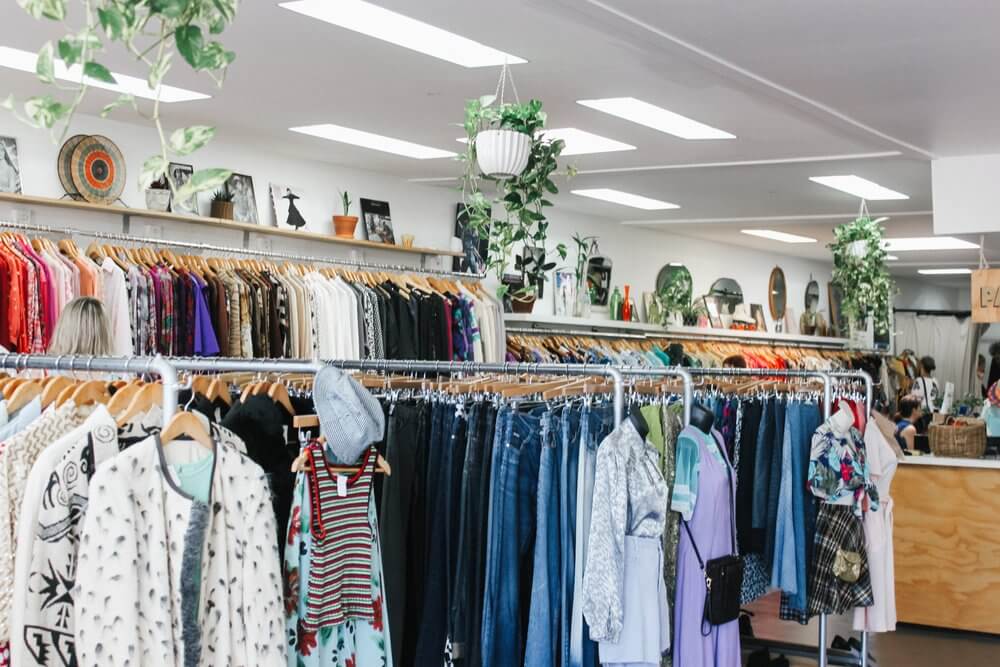 Some of the most common symptoms of poor inventory management include a low rate of inventory turnover, a high occurrence of out-of-stocks and a high amount of obsolete inventory.

A telling example of the perils of slow-moving inventory is J.C. Penney. In the first quarter of 2018, J.C. Penney’s gross margins were at 33.7 percent, due to the fact they had to resort to increased clearance selling and markdown to get rid of slow-moving seasonal items.

The company estimates that this gross margin pressure will continue as they struggle with ridding themselves of slow-moving inventory.

These kinds of costly discrepancies between inventory and sales result from a combination of failed execution at the store level, and using the wrong inventory tracking and pricing technology. This is where markdown optimization technology comes into the equation, software that can stimulate consumer demand and ensure maximum profitability by tracking all the many variables that come into play.

We developed the Evo Markdown tool as a way of using big data and machine learning to help retailers maintain the delicate balance of finding the percentage discount for each product that best suits the company’s needs and sales strategies. As with all Evo products, its technical support is constant, ensuring continuous adaptation to new business. 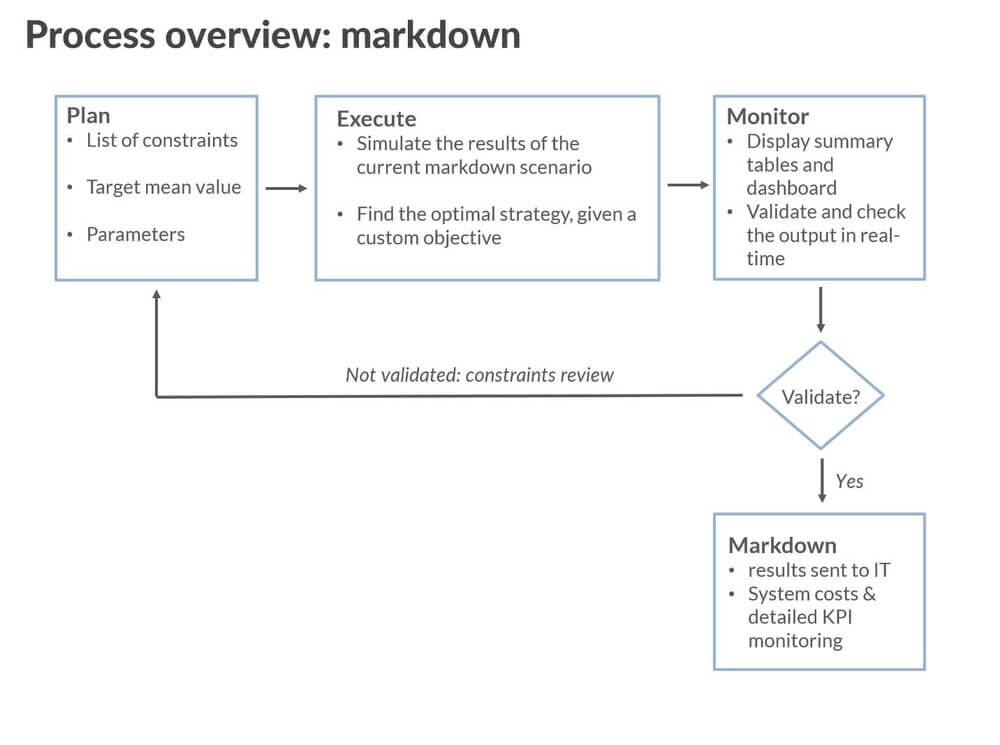 Evo’s Markdown tool is by no means an immediate fix. It takes time to gather and assimilate all the necessary data. The magic of this long-term process is that the longer the system is used, the more data is collected, the more effective the Markdown optimization software becomes at predicting trends and adjusting prices with laser accuracy.

The first phase of implementing the software is to plan a strategy. It’s up to the retailer to check a list of constraints, define their targets and average markdown values and manipulate the software’s parameters according to their needs.

The next phase is the execution of the process, which means letting the software do what it does best and simulate the results of different discount strategies. Alternatively, the retailer can establish a set of end goals and use the algorithm to identify the optimal strategies to attain those goals. 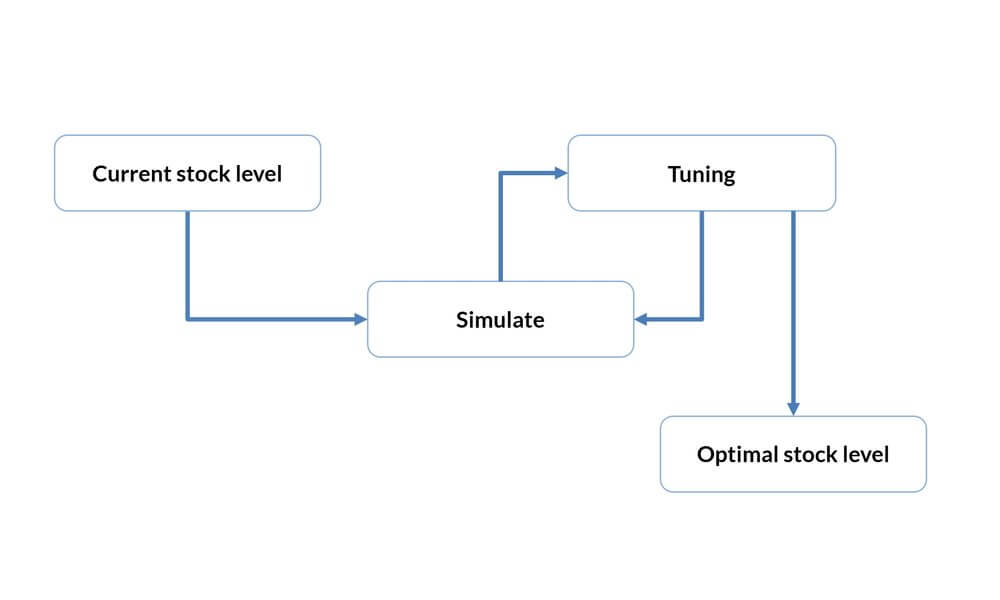 Users can repeat this process as many times as they like, using different inputs to calculate different scenarios. When the best strategy has been found, the final phase of the process is to implement the Evo Markdown tool’s pricing suggestions.

The dilemma of finding the most effective markdown strategy is becoming easier thanks to the rise of big data. Evo’s cutting-edge Markdown tool can help you harness big data and wield it to your advantage, keeping overstocks, out-of-stocks and excessive markdowns from unnecessarily eating into profits.

Ben Thomas is the Chief Writer and Brand Strategist at Evo, with a core focus on emerging technologies, Big Data, and the Internet of Things (IoT).

He loves to engage audiences about the frontiers of science, culture and technology — and the ways these all come together.