Economic and political news fills with discussions about some of the biggest tech corporations in the world and how they dominate the market and earnings. Companies like Google, Facebook, and Amazon have become such massive powerhouses that any supposed competition looks rather like a mouse trying to draw your attention away from elephant.

These conversations frequently turn to a sense of domination and control that corporations like these have over entire segments of industry. Google powers over 80% of all Internet searches completed every day. Facebook outranks any other social media sites including YouTube by millions. Amazon has 49% of all e-commerce sales anywhere. There is no doubt that these tech giants have outpaced related companies by a large margin, and they continue to grow every year.

Despite these bold numbers and incredible estimations of ongoing success, they do share a dirty little secret that very few people discuss. Well most of the world talk about their marketing power, the brand loyalty they instil in the general population, abuse of this power in a supposedly competitive marketplace, and privacy concerns, very few talk about what truly gives them their power. 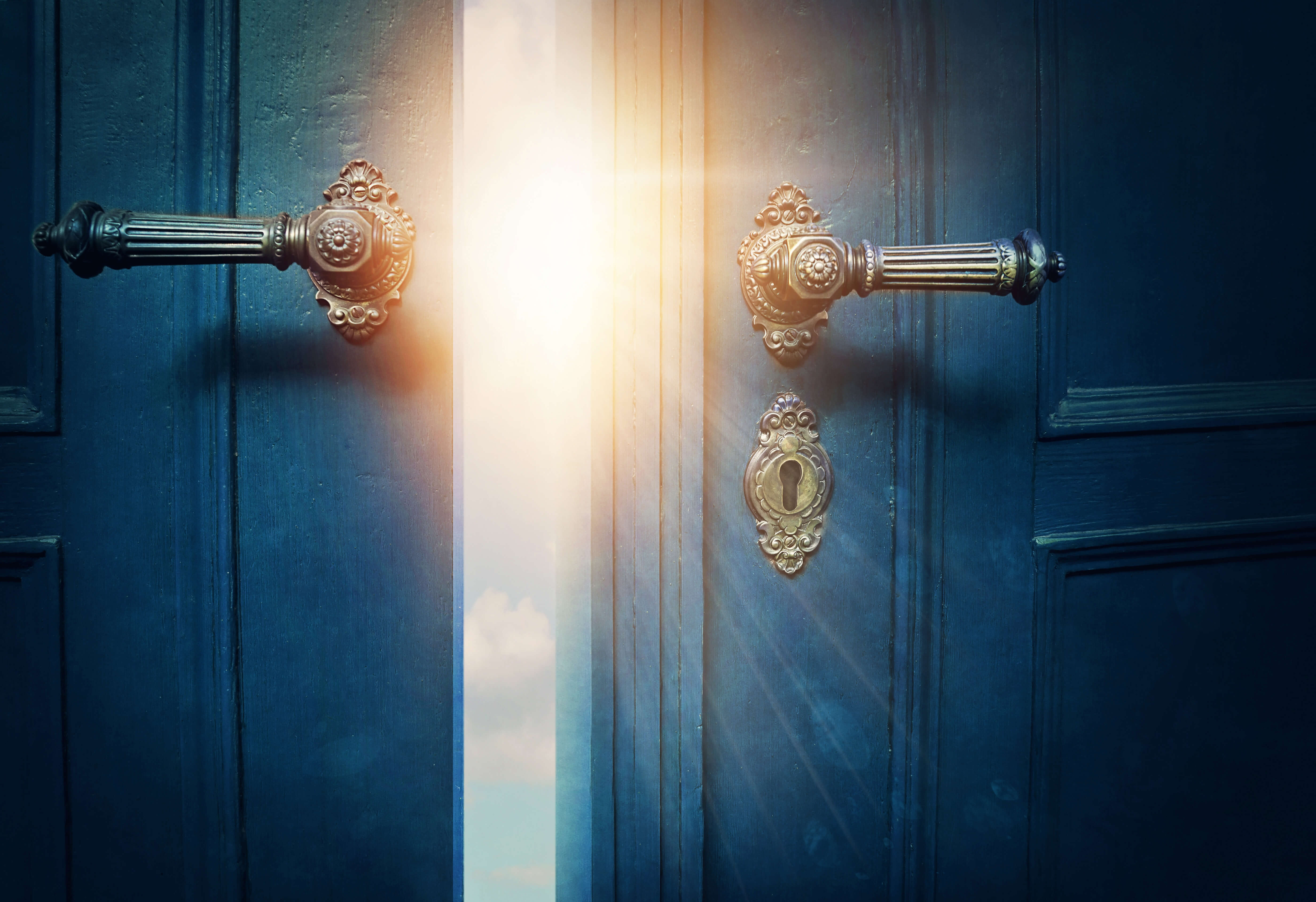 Discussions about corporate taxes and the economy at large swirl around production, use, labour, and associated topics. How many people does a company employee? How many products do they sell every year? Exploring the answers to these questions makes it obvious how Google, Amazon, and Facebook top the charts. However, the one thing many people do not understand or see is that processing power is one of the key factors in their success.

These corporations own and operate some of the biggest computer servers in the world. They gather more information about consumers than any other source. They invest regularly in technology and innovative systems to increase efficiency in everything they do. In truth, they do not hire an exponentially larger amount of employees than any other corporation does. Where they excel, however, is in how much machines do for them instead.

A very small company with one computer managing invoices and appointment scheduling has a very different business model and capabilities than a giant corporation with massive amounts of technology on hand. Although it is difficult to figure out exactly when the shift from simple tool to commodity occurs, the computers become a factor of production at some point. In other words, processing power can no longer be differentiated from the actual business model. This power to gather and process data becomes as much an asset as working capital, physical equipment, real estate, fleets of trucks, or any other necessary thing.

Since computer power has become this type of benefit, it only makes sense that government agencies should regulate and tax it just like they would for any other corporate asset. 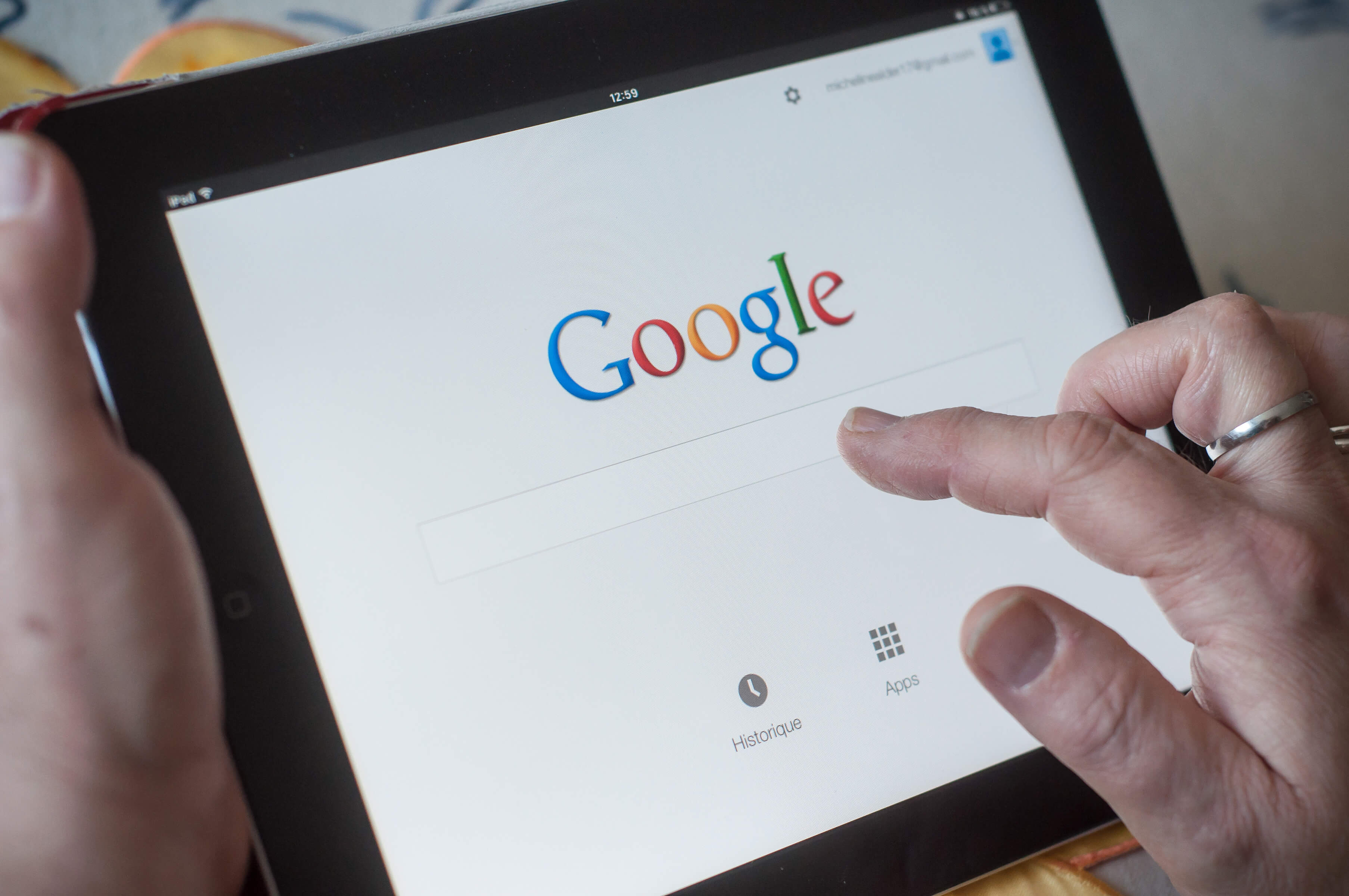 The fight against monopolization by these tech giants goes on year after year. The idea that they have grown so powerful that no competition can touch them is rather frightening from an economic standpoint. Balance must be maintained, and the usual way to do so is through taxation and new rules. This matters for any new company that attempts to grab part of their industry’s market share. It also helps protect workers and gives the general public more options to choose from. This has been shown as highly beneficial and is the cornerstone of capitalism.

It might seem odd to some people that a company like Evo that is so in tune with innovation and a modern approach to business would suggest additional taxes and regulations. However, capital already gets taxed because it is a convenient measure of a corporation’s power. Capital and labour get taxed as factors of production, but what about cheap computing power that replaces labour without requiring vast amounts of capital?

People have always been people, but technology has advanced and changed so much in the past few decades that it represents a much greater catalyst for company success and growth than any other factor. When tech giants like Facebook, Amazon, and Google build their considerable market reach through digitalization and computer processing power, someone who makes these types of regulatory decisions has to take notice.

The debate about processing power and its taxation and regulation will push into the forefront of economic discussions. I for one feel eager to be a part of these paradigm shifts. Opening up the debate and introducing the possibilities must occur in order for society to handle the new reality of corporate power. The longer governments and industry leaders wait to start the conversation, the more likely the imbalance will continue.