The result: +14.3% higher sell-through, with a -21.4% decrease in overstock from previous seasons. Not only did Evo Markdown resolve longstanding inventory issues, but it also revealed an overall +€4.2 million margin growth opportunity at the same time.

PittaRosso is a leading Italian shoe retailer with more than 200 stores in Europe. Its large stores are well-placed in major shopping districts, which means PittaRosso’s stores receive plenty of foot traffic, driving consistent growth. Competition is fragmented, leaving PittaRosso as a leader in their niche.

Unfortunately, the pandemic only compounded PittaRosso’s inventory issues. Unsold merchandise had long been a problem: they carried over legacy collections from up to 10 years before. The closures had compounded the issue, with old stock taking up valuable space needed for new collections to attract customers to return.

Marcello Pace, CEO of PittaRosso, needed a strategy to rapidly turn over this excess product. PittaRosso, like most retailers, had long depended on markdowns to eliminate ageing inventory, but he wanted to ensure his approach would have the desired impact fast. 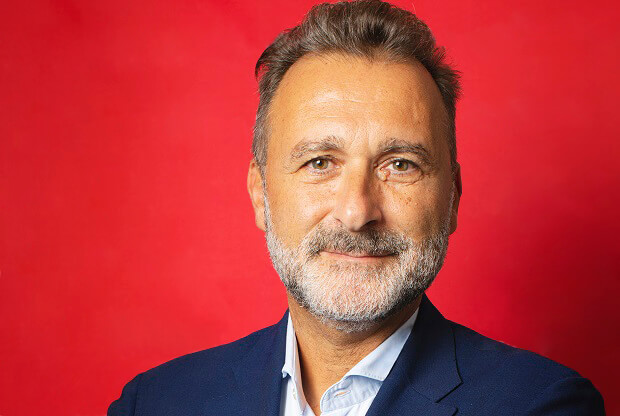 To some extent, slow-selling inventory is less of a problem for us. Classic, functional shoes have a long shelf life, regardless of trends.

Still, at a certain point, the old stock becomes a hindrance and risks making our overall inventory look outdated. I wanted a comprehensive strategy that ensured we never reached that point. I was looking for a markdown tool that would maximize sell-through without sacrificing margin.

The solution: responsive, per-store and per-item markdowns that maximise sell-through and margin

PittaRosso partnered with Evo to implement Evo Markdown and Evo Promo to maximise margin while reaching a much higher sell-through. Prescriptive Artificial Intelligence made it possible to customise the exact level of importance for each to ensure that no business objective would be neglected when pursuing these conflicting priorities.

We needed a new strategy that could dramatically increase sell-through in a single season. Overstocks had become unruly and we couldn’t afford to keep compounding the problem.

Evo had a results-first approach that guaranteed impact within the first two months. We’d see results in a fraction of the time possible with other systems.

Evo combined historical sales data with extensive market and competitor data to understand price elasticity and demand better. Impact was magnified by monitoring sales of over 300,000 market products and the consumer behaviour of 22% of the Italian population.

The Evo Markdown tool calculates the optimal markdowns for each item in each store based on its perceived value, real-time inventory level, price elasticity, markdown history, and other external factors.

3. Balancing with promos and channel investment

The Evo system weighs the benefits of recommended markdowns against other strategies to increase sell-through, such as limited promotions and marketing channel investment (emails, SMS, direct mail, advertisements, pay-per-click, etc.), and either confirms the markdown as the ideal recommendation or suggests another tool.

I was interested in their integrated approach to markdowns. Not only did they have a clear vision for the impact of markdowns, but they also had created a strategy that would alert us when markdowns may not be the best option at all, even during traditional markdown periods.

Within the first season, Evo’s responsive markdown strategy had increased sell-through by +14.3%. The entire end-of-season sell-through rate for the previous year had been exceeded in the first four weeks.

Throughout the season, PittaRosso sold +4.1 million more units than sold in the same period the previous year.

The immediate impact on sell-through was what excited out team the most. It was clear to everyone that Evo’s tool could finally solve some of the inventory management issues we had long struggled with.

The system was also successful in clearing previously stagnant inventory. While the oldest collections could not be salvaged, lower initial markdowns and higher final markdowns were able to extend product viability by an additional year.

The Evo recommendations reduced overstock by -21.4% within the first markdown season.

The turnover achieved by just this first round of markdowns was impressive. Inventory efficiency was improving in real time.

At a larger scale, the limitations of markdowns alone were revealed: fragmentation increased significantly after six weeks of markdowns, limiting sales. Evo recommended the Evo Transfer module of their Replenish tool as a solution to reach full optimal sell-through.

Overall, PittaRosso found Evo’s prescriptive AI optimal for its inventory and growth needs. Marcello Pace was intrigued by the apparent results, as was Harvard Business School Professor Ayelet Israeli, who wrote about this innovation in an academic case study. 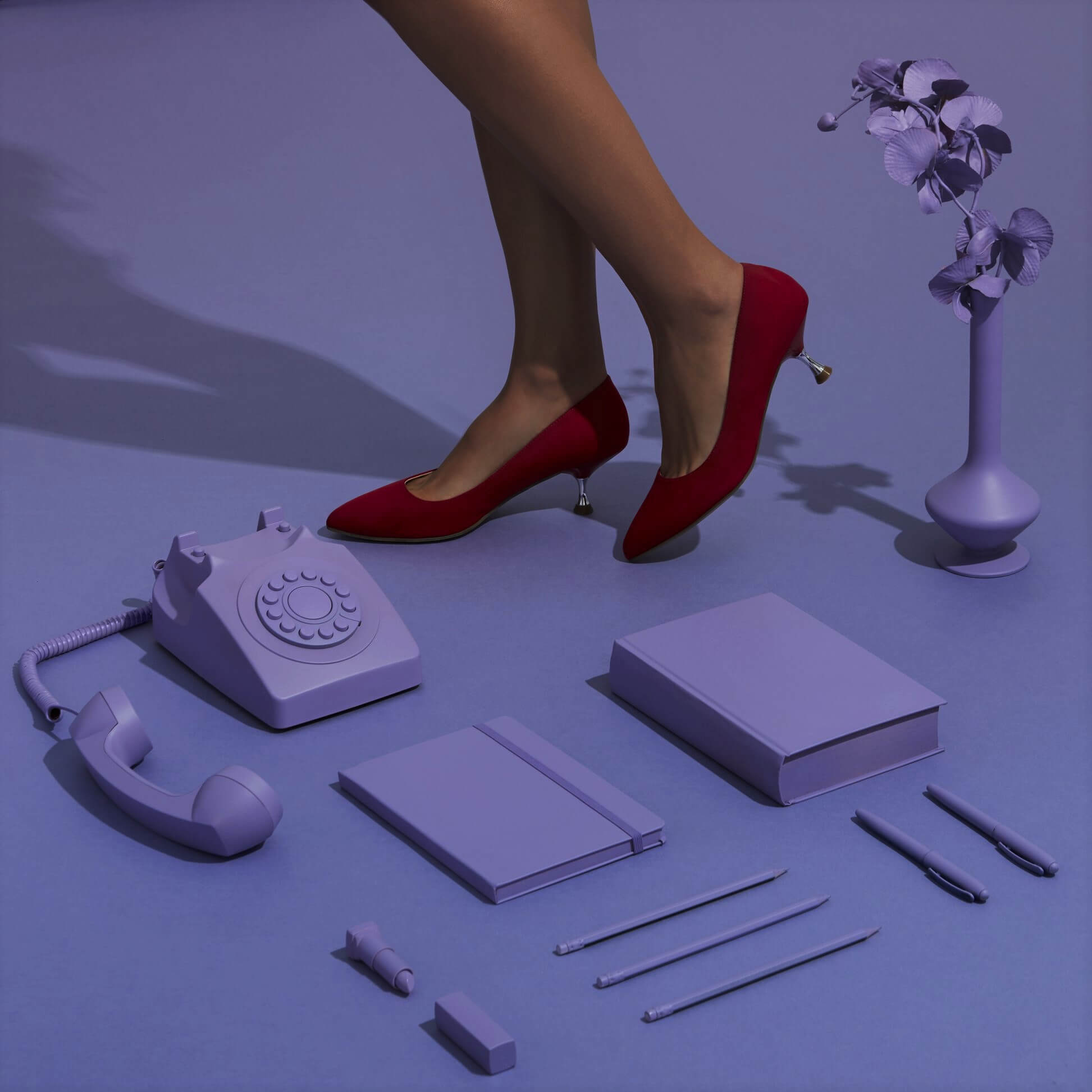 Evo has changed our whole outlook on markdowns.

We had always seen markdowns as a necessary evil—and a frustratingly inefficient one at that. With Evo, however, markdowns have become a critical lever for change across both inventory management and pricing.