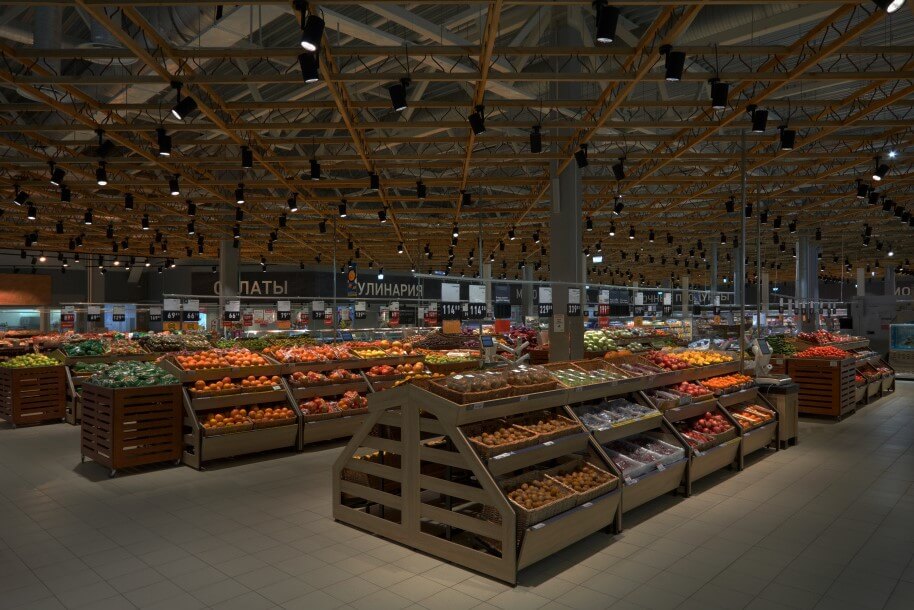 O’Key already used the top-rated Oracle RPAS software to manage replenishment, yet they continued to struggle with inventory inefficiencies, especially stockouts and overstocks of promotional inventory. Could another system increase efficiency?

O’Key is a leading Russian grocery retailer, with over 100 super- and hyper-markets in 2 brands. O’Key has expanded rapidly in recent years, thanks in part to its online ordering service run through its hyper-markets.

While O’Key is a popular brand, grocery is an incredibly competitive and highly fragmented industry. O’Key remains competitive in its many locations primarily through local, targeted promotions.

While regular promotion cycles are effective, they make replenishment incredibly challenging. Demand is volatile and locally diverse, leading to unexpected stockouts. Extra shipments to prepare for increased demand, on the other hand, regularly lead to leftover overstock post-promo.

He was frustrated by the regular stock issues, yet he was doubtful that any solution could do better than a well-established system like Oracle RPAS. 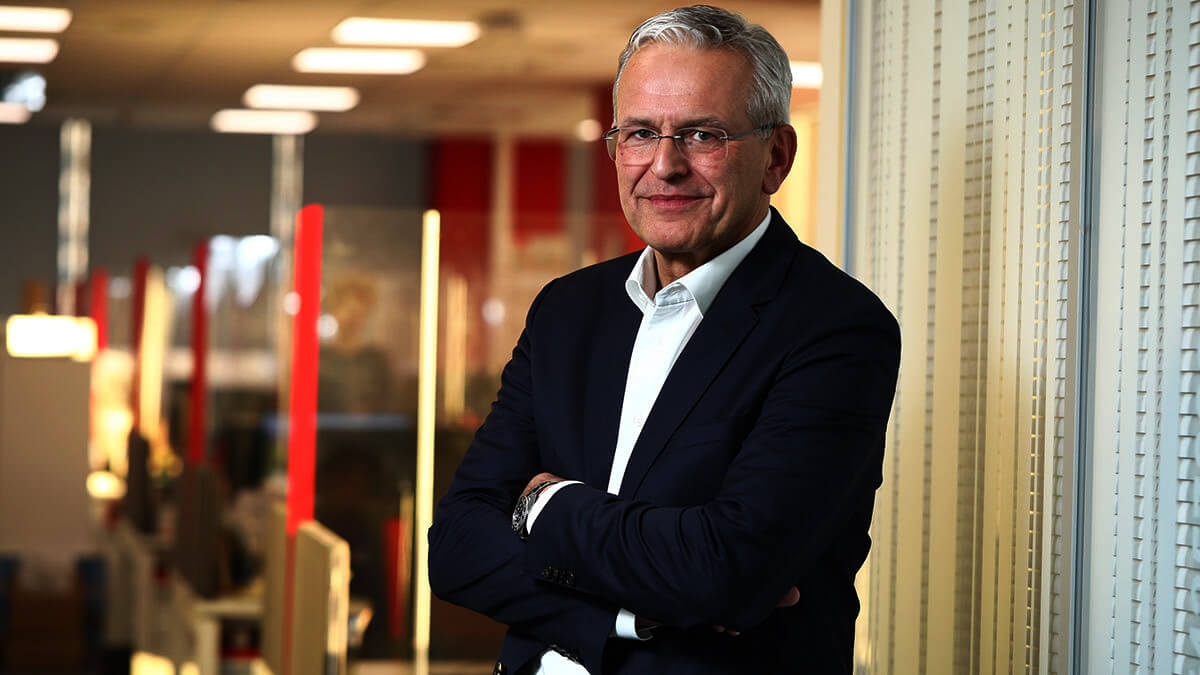 It’s difficult to predict the impact that our weekly promotions will have on demand. Some discounts exponentially increase sales while others have only a marginal impact. To ensure sufficient product availability, we tend to overstock promotional items.

These overstocks create significant waste and cyclical markdown pressure. We needed a more sustainable solution, yet I wasn’t sure one existed. We already used Oracle RPAS, which is widely considered a top predictive supply chain solution.

The solution: prescriptive, not predictive, supply chain software that differentiated at a per-store and per-product level every day

O’Key partnered with Evo to test Evo Transfer against Oracle RPAS. Burger wanted to see how the Evo recommendations would stack up against those given by Oracle. He was curious whether Prescriptive Artificial Intelligence could actually improve inventory efficiency over a more widely-used predictive approach.

We felt frustrated by the error rate and inventory inefficiencies that we were experiencing with Oracle RPAS, but I doubted that another forecasting software could make a significant enough difference to justify the costs of switching. The ROI of a new system would have to be overwhelming.

Evo’s AI, however, used a more responsive, prescriptive approach, not a predictive one. I was intrigued to see if this agility would translate into higher efficiency.

Evo combined historical sales data with extensive market and competitor data to better understand local demand. Impact is magnified by monitoring sales of over 300 critical products and the consumer behaviour of 14% of the Russian population.

2. Estimating product sales in each store

To measure impact, Evo Transfer was initially deployed in 5 stores in different regions alongside the Oracle system during a rigorous A/B pilot test.

Evo Transfer’s recommendations were not implemented but instead compared to those made by Oracle to see the direct impact when sales are precisely equal. Burger wanted to see which system would best address its inventory issues.

Regular overstocks and the resulting waste was our biggest problem, so we wanted to focus on the impact in just that area. I needed to know if Evo’s prescriptive approach could minimize the need for markdowns without reducing product availability.

During a one-to-one test against Oracle recommendations, Evo Transfer increased inventory efficiency by an extra +23%.

After just one replenishment cycle, the Evo software had decisively outperformed Oracle’s. The returns were astonishing.

The Evo software more accurately estimated both regular and promo demand. This resulted in -40% less replenishment needed to maintain product availability and a -23% reduction in leftover stock after the promotion. Fewer markdowns and overstocks resulted directly from the Evo approach.

Thanks to a collaboration between O’Key supply chain managers and the Evo team, the transition to the new technology went smoothly.

The Evo software lifted the efficient frontier for the inventory/stockout trade-off for both regular and promo product sales. The new system further reduced stockouts by -11.4% and store overstocks by -16.2%. 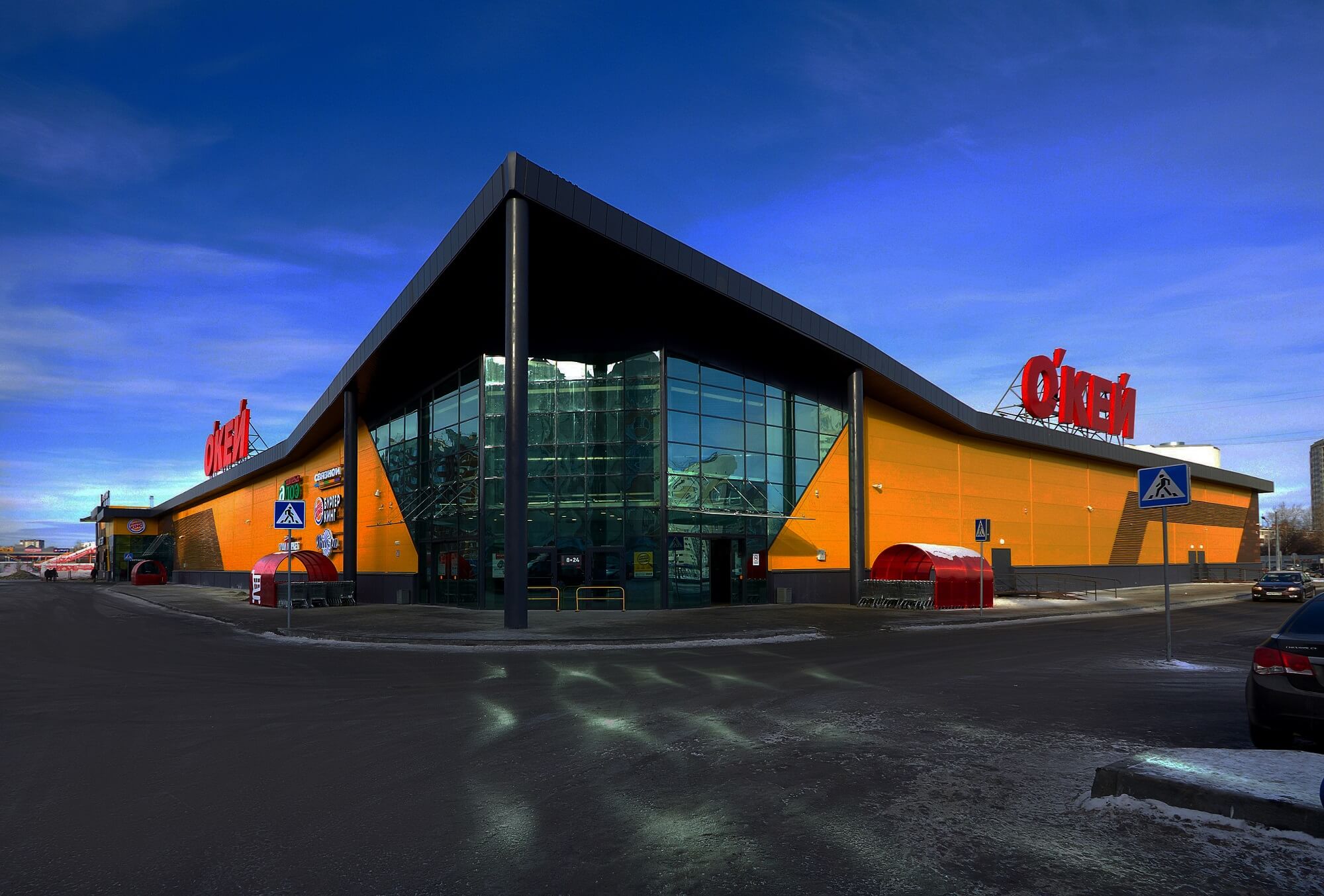 The traditional limits of supply chain forecasting no longer apply.

Evo provided a superior solution. By addressing our core supply chain pain point, they improved over Oracle RPAS. Evo proved that with a prescriptive approach