Mobo Mexico: the leading electronics retailer in Mexico, with over 200 stores nationwide. The family-owned franchise had quickly become an industry leader, out-pacing even successful international competitors in the Mexican market.

Mobo sold both its own and 3rd party mobile phones and accessories. Its retail stores historically priced products using simple rules, initiating similar promotions and markdowns at the same time. Wholesale prices were similarly aligned to nationwide retail prices, with three simple price lists at a fixed discount to retail based on customer size.

Mobo struggled to find an optimal pricing strategy that would allow it to maintain its high-growth trajectory. Franchise owners in more expensive areas easily moved merchandise regardless of price, while stores in poorer areas struggled to move high-end items. Nationwide standard prices for products were not efficient.

Alberto Cohen, the CEO of Mobo Mexico, knew that there was the opportunity to grow revenues by using more dynamic, locally tailored pricing. He had installed e-tags in stores to lower the cost and effort to change prices and now needed to tailor those prices further. 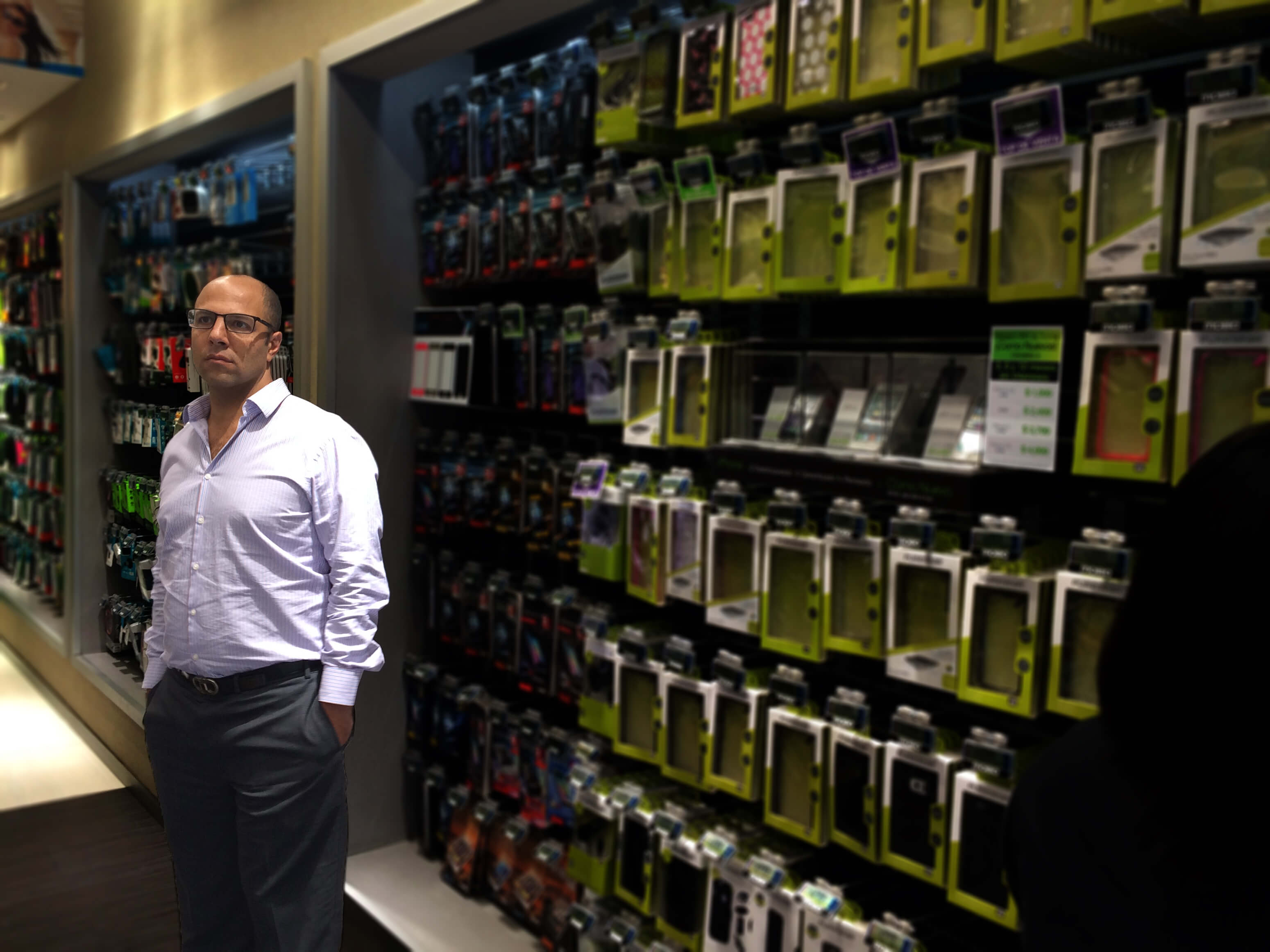 I knew that our pricing strategy was leaving money on the table, but I worried that changing prices often or differentiating between stores geographically close to each other could damage our brand with customers.

Customer loyalty is hard to achieve in our industry, and our brand is our biggest competitive advantage. We needed a more dynamic pricing strategy but could not risk negatively impacting that brand.

The solution: responsive pricing based on hyper-local market data

Mobo is in an incredibly competitive market, so we couldn’t afford to lose momentum testing failing pricing strategies. We needed to find the right solution fast.

Evo’s AI is designed to quickly adapt to real-time results and achieve optimal outcomes in a short time. We decided to partner with them to accelerate the test and learn process to get positive ROI in weeks, not years.

2. Clustering with a size of one

The Evo system first calculates pricing ranges and promo intensity for clusters based not on traditional markers of similarity but rather a sophisticated calculation leveraging price elasticity and socio-demographic status. The AI then drills down to a more granular level to calculate price and promo recommendations for each store.

The Evo platform measures the impact of prices systematically on a weekly basis. Evo tools can autonomously recommend new prices and promotions by combining this with external data, adjusting and reverting where appropriate.

Our Commercial Directors were sceptical of the approach. They worried that such variability would increase customer complaints and complicate their operations. I needed to show them and our franchise owners that this was a relatively low-effort, high-reward system as quickly as possible.

Pilot promotions created +7% margin within the limited scope of the test, and the pricing strategy delivered an overall +6.3% revenue.

While a few customers initially experienced minor confusion that promotions were not proceeding according to traditional patterns, most noticed no change. Franchise owners reported no significant increase in negative feedback from customers.

Average per-piece product sales increased by +2% across the board. Even in stores with higher average prices, sales volume increased.

Evo’s unique data-driven approach to clustering and pricing allowed us to maximize revenue without the expected customer impact. The system made adjustments to pricing and promotions subtle enough to avoid backlash, yet they had an outsize impact on the bottom line.

After the successful pilot and increased growth throughout the first year, Cohen expanded Mobo’s use of both Evo Pricing and Evo Promo in retail and eventually wholesale planning.

This expansion resulted in an additional $12 million in top-line growth opportunities. Thanks to careful clustering, the changing prices and irregular promotions have not fazed customers: margin and revenue growth have continued to accelerate.

Despite weekly changes to prices and promotions, the automated system remained simple for all the franchise owners to use. Commercial Directors became enthusiastic adopters. 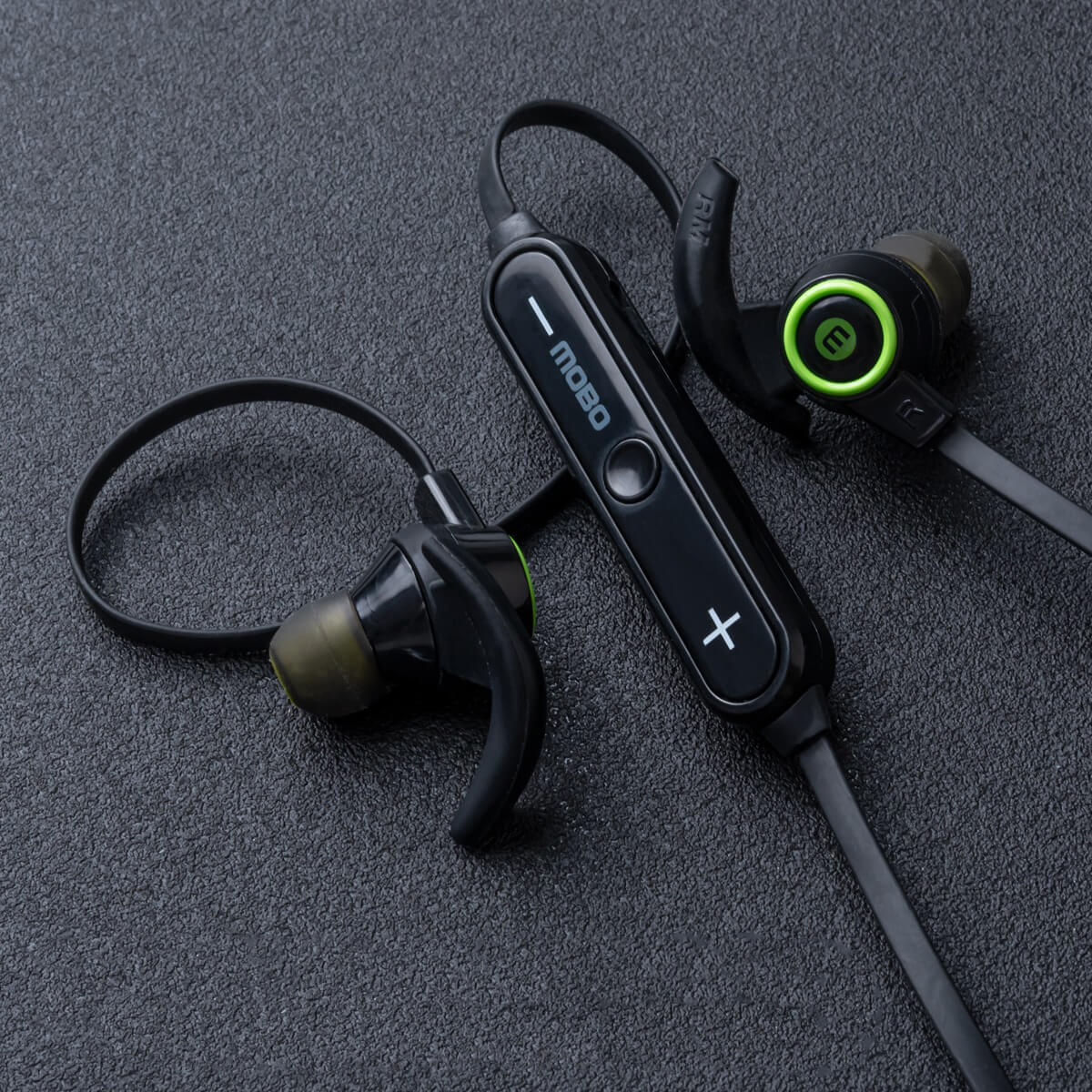 I recommend Evo to others in Mexico.

We worked together to achieve ambitious goals, and the results exceeded even my high expectations.
This has revolutionized our approach to pricing.